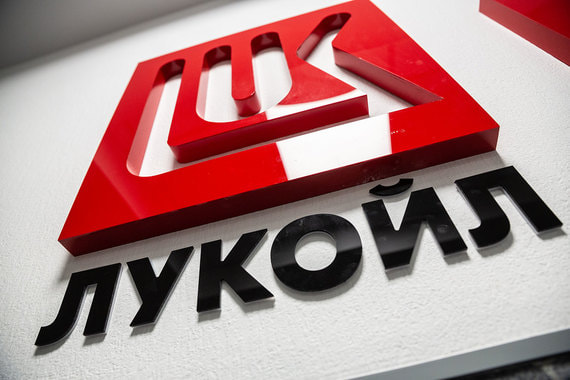 On October 17, 2019, the Northern Commercial Court of Appeal upheld the decision of the court of first instance on invalidating of the intellectual property rights to the trademark of a Russian manufacturer of automobile oils containing the verbal element “LUXOIL”.

In 2018, the Russian “Lukoil” as the official right holder of the “LUKOIL” trademark registered also for automobile oils, filed a lawsuit against another Russian company - the owner of the combined trademark, containing a similar to the degree of confusion verbal element “LUXOIL”, registered for homogeneous goods.

After being in litigation for almost a year and a half, Lukoil succeed to protect its rights to the LUKOIL trademark and receive the final court decision

Commenting on the decision, the partner of Doubinsky and Osharova, Victoria Sopilnyak, noted: “The position of the court in this case, in my opinion, is absolutely logical and legal, although not quite standard. In this case, 6 examinations were conducted, but only one of them was appointed by the court. The courts were able to evaluate the opinions of experts and base the judgment only on those which were deemed appropriate, allowable, sufficient and reliable evidence, focusing neither on the subject of appointment of the examination nor on the subject of carrying on the examination”.

We provide a full range of intellectual property services.

Our lawyers and patent attorneys are graduates from the best educational institutions and have excellent practical experience.

The basic principles of our work are efficiency, experience and responsibility, which ensure high quality services and effective protection of our Clients’ interests.

Our history is the history of long-term successful practice, which ensured high reputation and rating of our Agency.